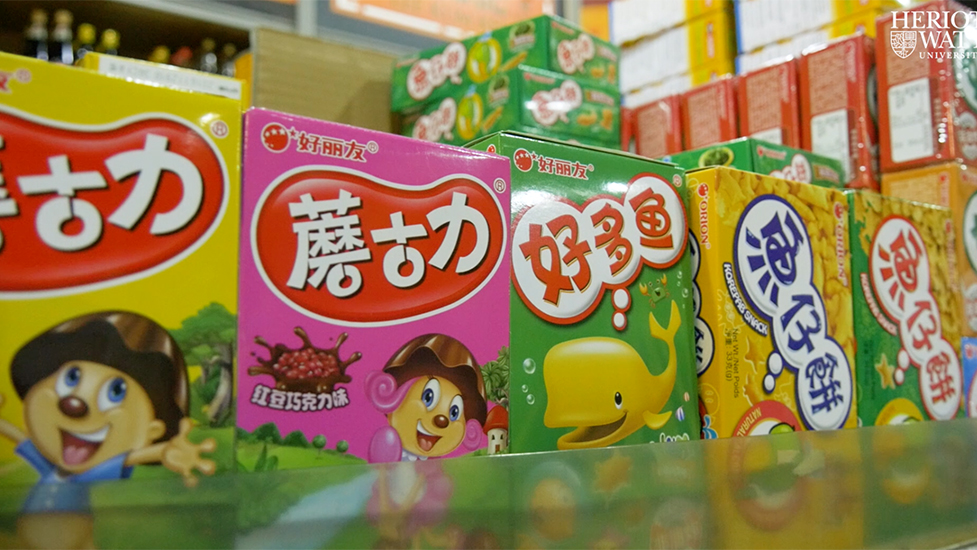 Living close to Edinburgh means you're not far from a wide selection of international food stores and suppliers.﻿

Take a look at the﻿ following local businesses that specialise in selling traditional ingredients and produce ﻿sourced from outside of the UK...

Most of the shops are based in the Leith, Newington, Gorgie, Tollcross and Dalry districts. So if you're looking for a taste of home or want to share your recipes with flatmates, be sure to head there.

BzBarlow part of the Browzer team and loves to bake.
View All Posts