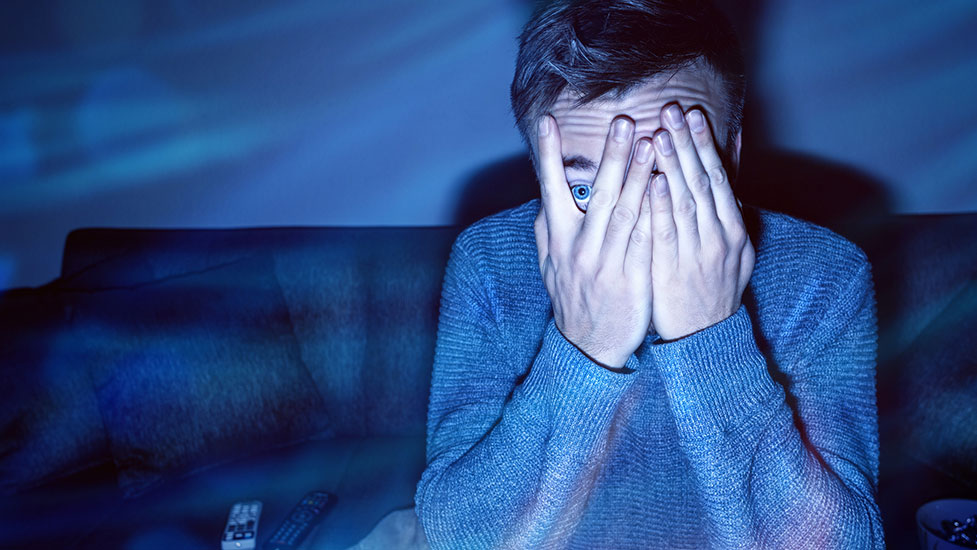 Staying in this Halloween? What better way to celebrate than to buy some snacks, grab a blanket and binge on some Halloween worthy films or TV Series.

You'll find a huge range of new and old movies/TV shows on Netflix that will hit the spooky spot. Keep an eye out for these...

1. Ratched
This ﻿new series from Netlfix is FULL of mystery, suspense with some ﻿gore thrown in for good measure. It's created as the ﻿prequel to the novel One Flew Over the Cuckoo's Nest and follows Mildred Ratched as she begins working as a nurse at a leading psychiatric hospital.﻿

2. The Devil All the Time
Adapted from Donald Ray Pollock's award-winning novel, Tom Pollard (﻿Spiderman) stars in another Netflix original that﻿ follows ﻿characters in post-World War II Southern Ohio and West Virginia, including a disturbed war veteran, a husband and wife who are serial killers, and a false preacher.

3. The Haunting of Bly Manor ﻿
Did you watch The Haunting of Hill House? (If you didn't, you definitely should!) Well, this is the second series by the same creators. Another creepy ghost story following an Au Pair at the truly unsettling Bly Manor. ﻿

4. Hubie Halloween
If horror isn't your thing but you still want to join in the festivities, give this a go. Adam Sandler stars﻿ in this ﻿goofy ﻿Halloween tale as he ﻿tries to ﻿save the town of Salem﻿ from an escaped inmate.

﻿
5. Hereditary
Recently added to Netflix, this is one you'll definitely be hiding behind the blanket for. Hereditary is a harrowing, and ﻿unsettling horror film that you'll be left thinking about for days later.

﻿
There are SO many to choose from, so switch off the lights and settle in.

Coronavirus - Check and Reply to Emails!

5 Things You Can Do To Be More Environmentally Friendly

Advice From a Graduate: Budgeting
Popular

Advice From a Graduate: Budgeting

Vlog your experience of halls & get £50 Upay credit!