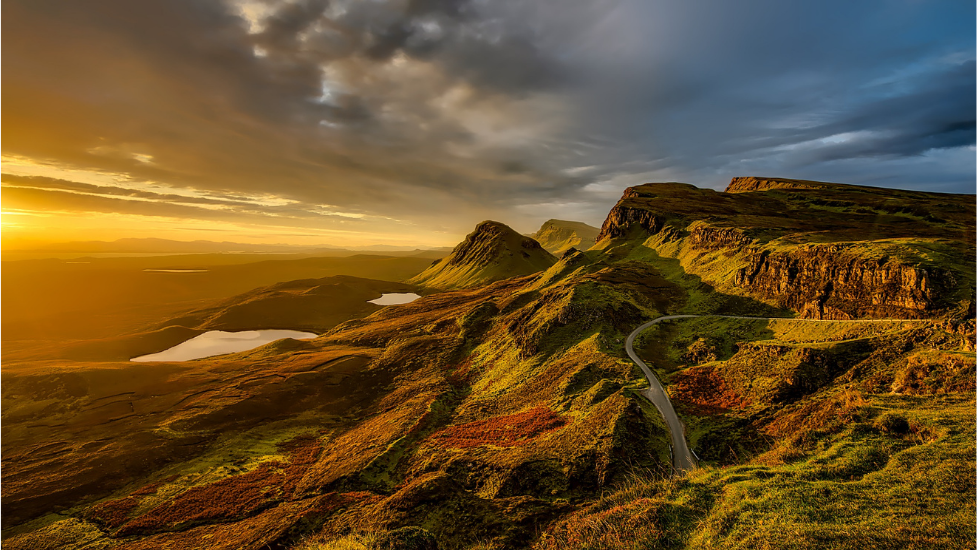 Scotland is one of the most beautiful countries in the world, with a mixture of picturesque landscapes, unique﻿ cities﻿ and bags of history.﻿

The Land of the Brave is most famous for the Loch Ness Monster, Haggis, whisky and lots more. But there are a handful of obscure facts about the Scots that you may not have heard before.

In celebration of St Andrew's Day, we've put together a list of our favourite fun﻿ facts about Scotland﻿. Check '﻿em out below!

Arthur's Seat is an extinct volcano 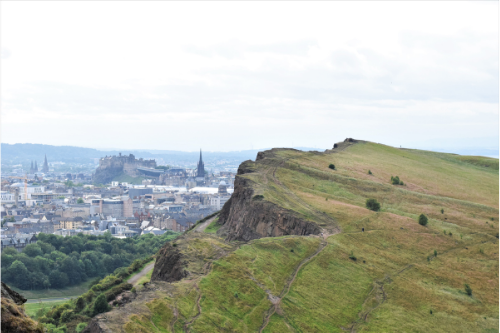 ﻿Arthur's Seat is one of the top attractions in Edinburgh, with thousands of visitors venturing to the summit for spectacular views of the city every year. However, it isn't common knowledge that the huge rock was an extinct volcano. The volcano erupted over 340 million years ago and has eroded to almost half its size!

There are almost 800 islands! 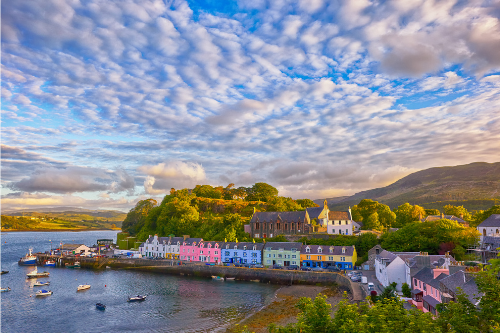 ﻿Scotland has over 790 islands ﻿around its coast, including almost 100 inhabited ones. The Scottish Highlands are known as some of the most beautiful parts of the UK, and although some of these islands would be hard to get to, you can explore some of them with island-hopping holidays!

﻿It has the shortest commercial flight in the world 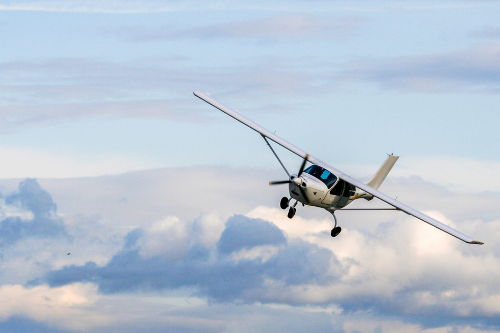 ﻿Speaking of island-hopping, one of the flights between two Scottish islands is the shortest commercial flight in the world, with the journey taking just﻿ two minutes! The flight takes you between Westray and Papa Westray - a distance of 1.7 miles, the same distance as the runway at Edinburgh Airport. 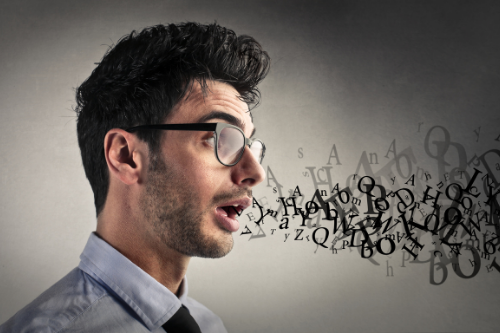 ﻿The majority of Scotland speaks English but did you know that they have three more recognised languages?﻿﻿﻿﻿ In some of the islands in the North, people speak Scots or Scottish Gaelic. British Sign Language is the final official language recognised in Scotland. ﻿

It could be home to the oldest tree in Britain﻿ 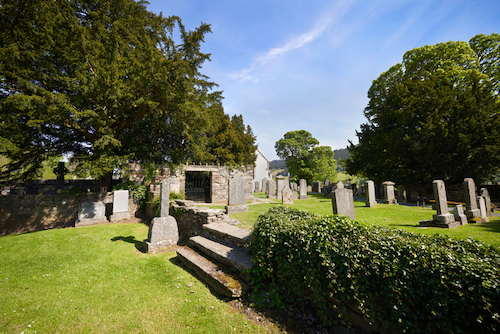 ﻿Fortingall Yew is situated in Fortingall Churchyard, Perthshire and is thought to be anywhere between 3,000 and 9,000 years old. This ﻿makes the tree one of the oldest living things in Europe!

﻿The steam engine was invented by a Scottish man 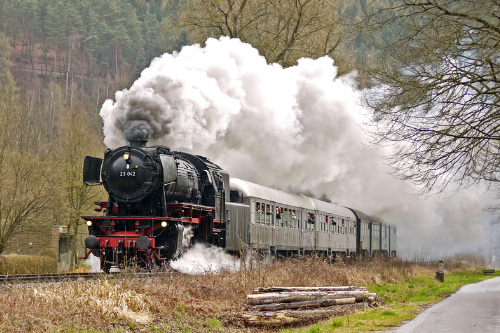 ﻿The steam engine was invented by James Watt in 1776 and was thus called the Watt steam engine. The Scotsman also developed the concept of horsepower and had a unit of power named after him. Clever guy! 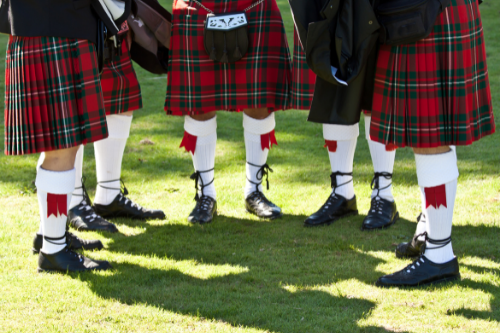 ﻿You'll likely see a man in a kilt during your stay in Bonnie Scotland at least once, and they'll all be commando such is tradition to Scottish men. Long socks and no undies are rules for a true Scotsman, so don't be too observant on a windy day!

﻿The Highland Games are over 700 years old! 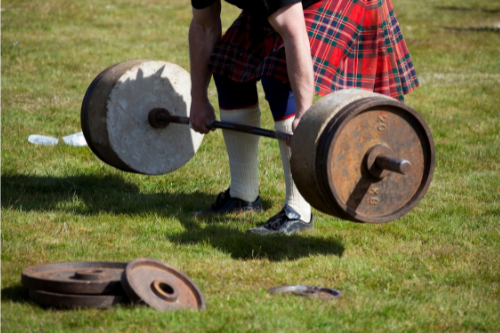 ﻿The oldest, continuous version of the Highland Games was in 1314. The Games include challenges such as tug of war and log throwing and requires all participants to wear kilts as a celebration of Scottish culture. This time the men do wear underwear!