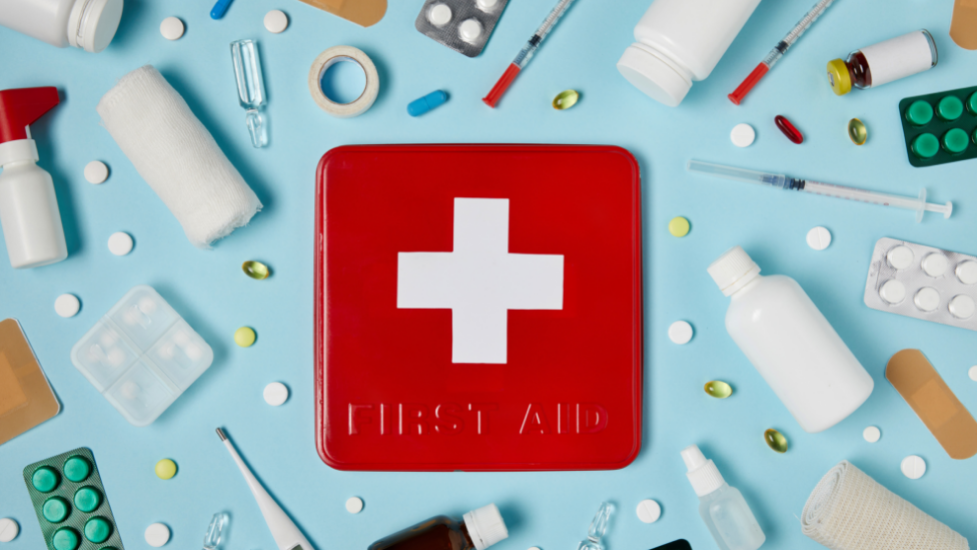 ﻿Would you know what to do if you found your roommate unconscious? How about if your friend started choking over dinner?

Brushing up on your First Aid Skills means you're far more likely to know what to do when someone's in danger - and possibly save their lives. The situations below occur more often than you'd think, so be prepared with these techniques from St John Ambulance (sja.org.uk)

﻿If back blows don't work, give the person up to five abdominal thrusts (as set out the steps below).

Is something blocking the wound? If so, don't move it as it may be acting as a plug to reduce bleeding.

﻿﻿Unconscious and not breathing

Indoor plants to keep in your uni room